"The track to Ben Lomond starts right in the middle of Queenstown, which is also known as "the adventure capital of the world".

The first part of the track leads through a dense forest and crosses some world famous downhill mountain biking trails. After an hour or two the landscape changes drastically and the scene is dominated by alpine tussock.

Our original plan was to camp near the summit of Ben Lomond, but since this is a very popular track that gets really crowded and the sun also began to set we decided to pitch our tents on a neighbouring saddle. This turned out to be a great idea.

We were rewarded with spectacular views of Ben Lomond itself and the surrounding southern alps.What followed was a rather sleepless night of star gazing." 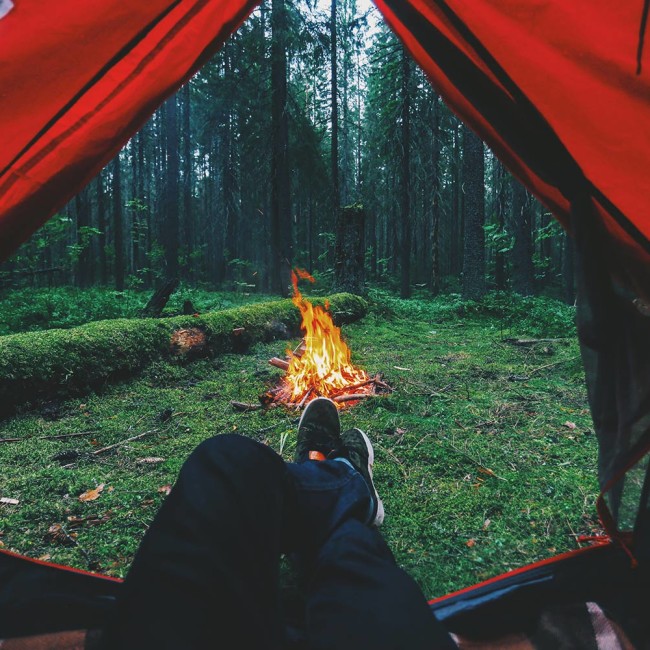 Be prepared for thick forests and moss covered trees when camping on the Karelian Isthmus. 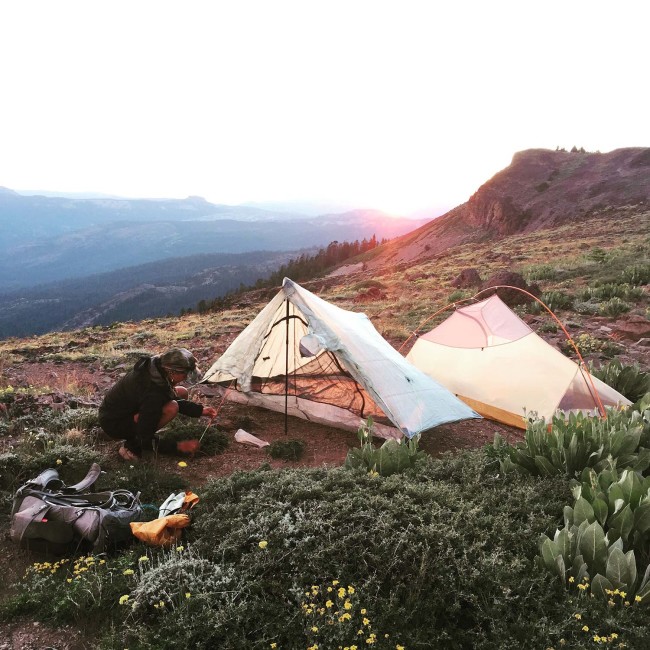 A campspot along the Pacific Crest Trail between Tinker Knob & Donner Pass. 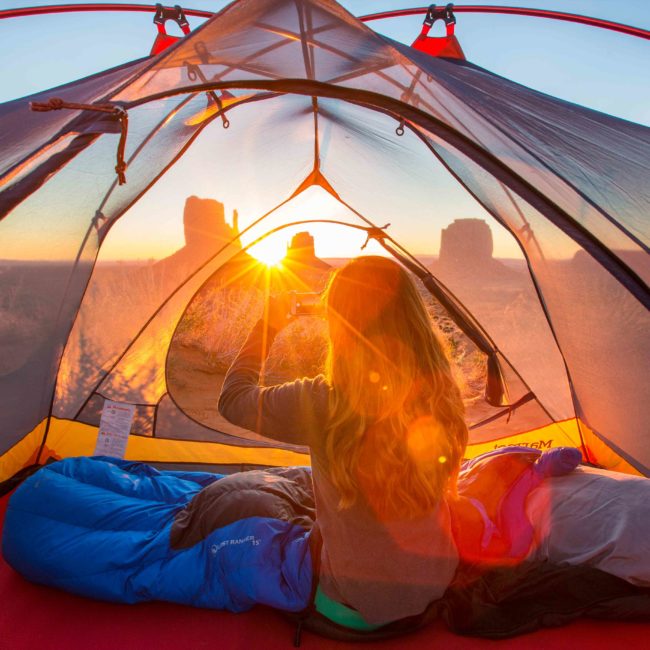 It’s totally worth losing some sleep to take in the golden hour of a Monument Valley sunrise.