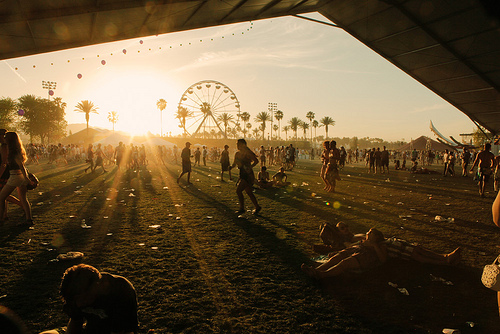 Since its inaugural debut in 1999, Coachella has seen its share of ups and downs but has radically improved on its overall atmosphere and entertainment selection over the last decade.

Coachella is best known for showcasing a diversity of well known acts, ranging from Pearl Jam to Paul McCartney and The Beastie Boys to The Black Keys, while at the same time including hip hop artists such as Jay-Z and Wu-Tang Clan as well as EDM powerhouses Daft Punk and Wolfgang Gartner.

This year’s festival will take place over two separate weekends (April 11-13 and April 18-20) and will feature the music industry’s top performers such as Pharrell, Skrillex, Lorde, MGMT, and dozens of other bands, DJs, and hip hop artists. 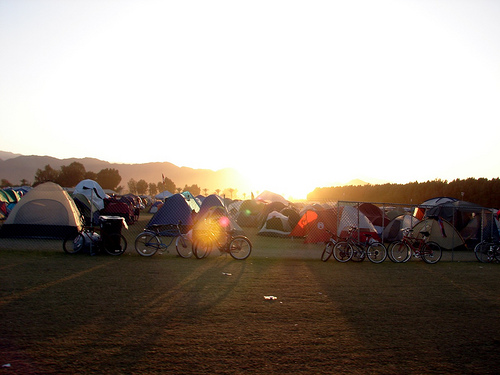 For the more cost-minded attendee, fans can reserve RV and tent camping locations at many of the official off-site camping grounds, which has access to natural lakes and hot springs as well as picnic and fire areas. These off-site camping grounds range any where from 2-31 miles away from the festival grounds but offer more of a peaceful and authentic camping experience for those who want to enjoy the music festival while being able to enjoy the surrounding natural beauty outside of Indio, CA.

With its increasing popularity and a magnitude of memorable experiences for both music and camping aficionados, this years Coachella Valley Music and Arts Festival is the one event you won’t want to miss.